THE LAST NIGHT OF THE FAIR 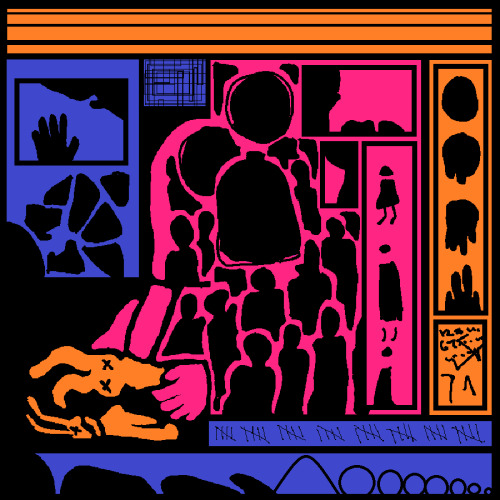 they bring the younger one named brittany, who isn’t afraid to try new thrills.
on the railing he presses hips on hips, arm around the shoulder
mother frames you in death, i’ve felt my full life beating your chest

how wonderful it is to be lifted from the soil again - look below
aren’t you glad i’m not tied by hand, pulled from the rocks at the bottom of the stand? lined at the back of a laugh. the rabbit in the carrier rests on victoria’s stomach.
it’s nothing special, bodies writhe. give it up while you’re still wanted.
the center of the wheel spins and she stares into it.

You remember:
You are what you say you are.

You remember:
I am sitting in the living room during the class,
Cole bashed in with the tennis racquet in the garage until he drips on the concrete,
counting seconds until sound disappears like thunder.

the extent of her struggles and discoveries surpass that of the average teen
the man shoves his elbow beside the rabbit on chest as he turns.
anti-rollback clicks with internal beating.
only two people know this motion.

girls stare into each other
unformed fingers meet between rails

i remember:
a series of curves, pinned to the surface by outline
he pulls from wreckage and slips inside the cavity
upside down, turning around, and around
enveloped every crevice spills life
he closes eyes

every movement he makes, i make